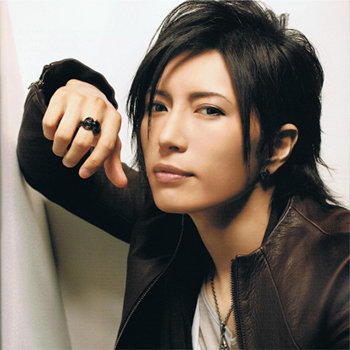 Gackt was born on July 4, 1973, the second of three children in a Ryukyuan family in Okinawa, Japan. His father was a music teacher, who primarily played the trumpet, and his mother was also a teacher. Gackt's musical education began at age three, when his parents initiated his classical piano education.

Gackt worked as a runway model for favorite designer Yoshiyuki Konishi. He wrote and acted in the film "Moon Child" in 2003. He became the first Japanese artist to release his music catalog on iTunes in October 2007.

GACKT was once married to a Korean woman, but due to some crazy rabid fangirls, they divorced. He has stated that he would not like to get married again.