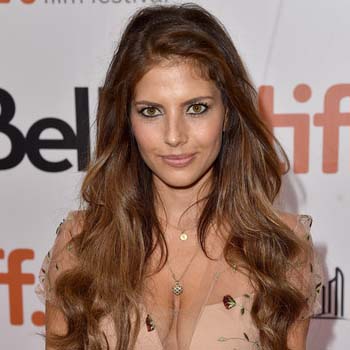 ...
Who is Gabriella Wright

She was born to Anne Catherine Wright and Paul David Wright on 19th of June 1982. She was born in Stoke Newington, United Kingdom.

She has been pursuing her career as an actress since 2004. In 2004, she appeared in the movies like Albert est méchant and One Dollar Curry.

In 2005, she tied her married knot with Thierry Klemeniuk but this married life lasted for only half a decade as they got divorced in 2010.

Wanda De Jesus is a talented actress from United States. She is mainly popular in the world for starring the role of Santana Andrade in NBC's soap opera Santa Barbara.