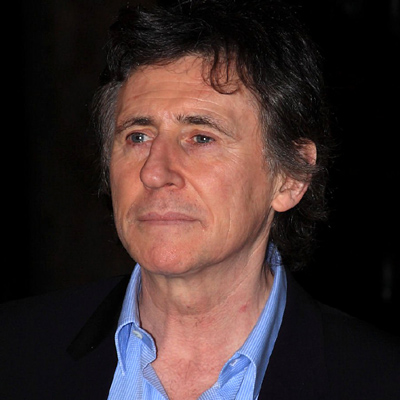 ...
Who is Gabriel Byrne

He was born in Walkinstown, Dublin 12 as a first son of soldier Dan Byrne (Father) and a hospital nurse Eileen Byrne (Mother).He studied archaeology and linguistics in University College Dublin.

He was raised in Roman Catholic society.He was educated by the christian brothers.Before becoming an actor he is a school teacher, a short-order cook and also a bull fighter.

Regarding to his personal life he is a married man.His first wife name is Ellen Barkin and this couple has two children named as Jack Daniel and Romy Marion.but now this couple got divorced and he is in a relation with Hannah Beth King.