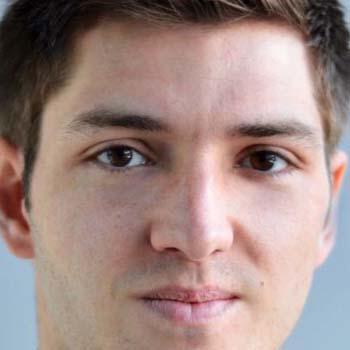 ...
Who is Florian Ritter

Florian Ritter is a Shanghai-based photographer who hails from Frankfurt, Germany and is known for his landscape & travel photography. He is also a freelance creative director and has worked with Ikea & Opel, Remy Martin, and Adidas.

Florian grew up with his younger sister and older brother and his mother in Nieder Erlenbach, near by Frankfurt, Germany. In 2006 Florian has started to study media design at the ‘Berufsakademie Ravensburg‘in Germany as he has already developed skills for drawing from the age of 7.

Florian uses a Canon 5D MK 2 camera with lenses ranging from 50mm to 200mm for photography. He likes photography as he thinks vision can capture emotions and transfer experiences and seeks for the chemistry between people and camera. In August 2012 he has started his own company PRISMO to run his own productions and bring visual identity and graphic design.

Talking about Florian personal life, he is married and has three children. He can speak German, English, French, and Chinese. He now lives in China.

There is no information regarding Florian receiving awards.

A wellknown photographer Simon Hoegsberg, who is currently recognized for his extravagant 100 meters length photo which consists of the portraits of 178 people.