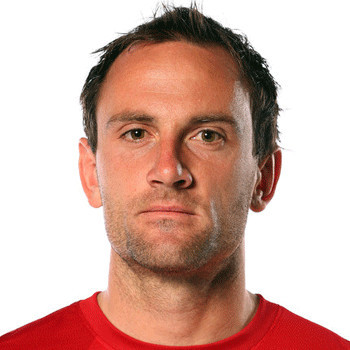 ...
Who is Eugene Galekovic

He was born was born in 1981 June 12 at the city of Melbourne, Australia. He completed his higher studies from St Bede's College. He literally started playing soccer for his college.

He is best known for good reflexes and acrobatic moves which can be seen while he saves the goal shot from scoring. He is also praised for his loyalty towards his club.

He was Adelaide United Club Champion for the seasons of 2008-2009. He was also awarded with Hyundai A-League Goalkeeper of the Year continuously in all seasons from 2008 to 2014.

He was highly criticized because of two huge disappointment i.e. losing Champions League and A-League grand finals within four months of his debut in Adelaide.