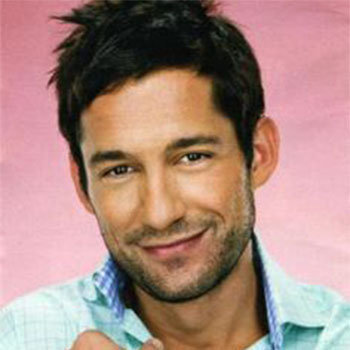 ...
Who is Enrique Murciano

An American actor, Enrique Murciano is well known for portraying FBI agent Danny Taylor in the CBS mystery drama Without a Trace.

He was born by the name Enrique Ricardo Murciano in the early 1970s. He was born on 9th of July 1973 in Miami, Florida, United States.

He has a towering height as he measures six feet and one inch tall. His net worth is estimated to be around US $ 5,000,000.

He has once been named as the The Sexiest Men Alive by People magazine. Besides being such a popular and sexy celebrity, his profile is still low.

He has been nominated in ALMA Awards for two times.

He is also fluent in Spanish.