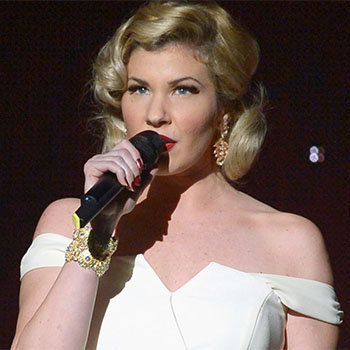 Born Emily Marie Nemmers in Waterloo, Iowa, youngest of the four children. She graduated from Waterloo West High School in 2000 and then moved to Nashville to pursue a music career.

In 2014, West competed on the 9th season of America's Got Talent, advancing to the finals and finished in second place. She acted in an episode of the ABC television show Body of Proof in 2012.