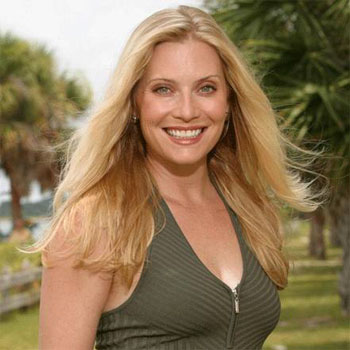 ...
Who is Emily Procter

She received her degree in Journalism and then took her career as a television weather anchor at WNCT-TV in Greenville, North Carolina.

She had guest roles on many sitcoms and television programs. She is also the friend of Jorja Fox who acted as Sara Sidle in the CBS police drama CSI: Crime Scene Investigation. She has a staggering net worth of $14 million.

She has been together with Paul Bryan, since 2008. Together, they have a daughter Philippa Frances, nicknamed Pippa, born on December 8, 2010. The couple currently resides in Los Angeles, California. Besides her career, she enjoys doing interior decorating, working in charities and playing pokers.

As a successful actress, she might have won numerous awards but more than that she has massive of fans and followers.