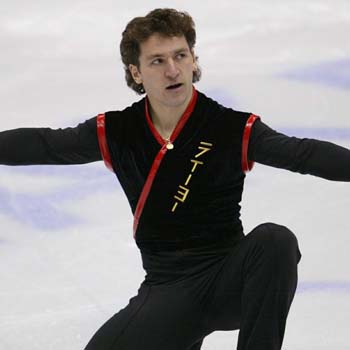 Stojko was born in Newmarket, Ontario, Canada to a Hungarian mother and Slovenian father and was named after Elvis Presley, of whom his parents were fans. Stojko grew up in Richmond Hill, Ontario.

Stojko is Hungarian/Slovenian. He has attended Villari's United Martial Arts and is a 1st degree black belt in Kempo Karate.

On June 20, 2010, Stojko married Mexican figure skater Gladys Orozco in Las Vegas. They resided in Ajijic until June 2014, when they relocated to Toronto.