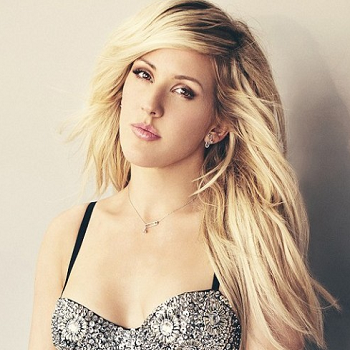 ...
Who is Ellie Goulding

Elena Jane Goulding was born in Hereford, United Kingdom. She grew up in Lyonshall, a small village near Kington, Herefordshire. She was enrolled at Lady Hawkins' High School.

Goulding is a keen runner and she once stated that she plans to run a marathon. She is close friends with American folk singer Lissie, New Zealand indie pop singer Lorde and American pop singers Katy Perry and Taylor Swift.

Goulding dated British Radio DJ Greg James for 18 months. In 2012, she was found dating artist Skrillex. Now, she is in a relationship with McFly band member, Dougie Poynter.

Goudling is a very talented singer. She has been nominated in various awards and has won awards like Brit Awards, Glamour Magazine Awards and many more.

As it is clear that she is interested in running, she was rumored inviting a small number of fans through her Facebook pages to run with her in seven different cities on her UK tour.