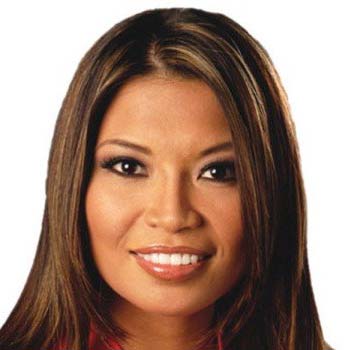 She was born in Philippines on 28th of June 1977. She moved to United States at a young age with her parents.

During her early professional career, she worked at KCBS-TV as a news associate. She also worked at KGET-TV as its anchor for several years.

She has once been honored with America's Sexiest Newscaster.

As a child, she was a basketball player.