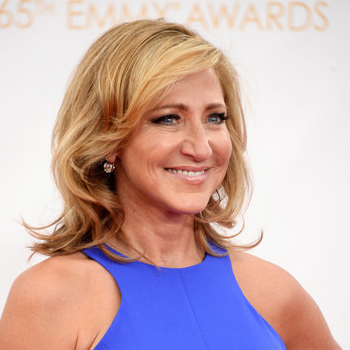 She graduated her high schooling from Northport High School. Then,took acting program at SUNY Purchase. From there she got a degree Bachelor of Fine Arts in acting.

She was the spokesperson of Health Care for America Now and an advocate of Alcoholics Anonymous 12 step program. She served in PETA for child abusing in circus.

She is unmarried she adopted a son and a daughter. She is not dating anyone. She was also diagnosed from breast cancer.