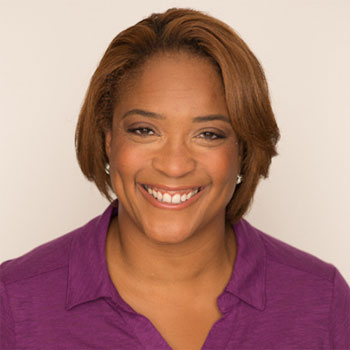 DuShon Monique Brown, an American actress, well known for her role Katie Welch on the Fox series Prison Break and Connie in NBC series Chicago Fire, died Friday, she was 49.

She went to Whitney Young Magnet High School in Chicago and later graduated from the University of Illinois at Urbana-Champaign with a degree in psychology. Her acting career started with the TV Movie, Skin Complex in 2003.

Throughout her career, she made her appearance in several tv shows and films including, Shameless, Boss, The Dilemma. Moreover, she was also excelled in the world of theatre. Her net worth was estimated around $400 thousand.

DuShon Monique Brown passed away after 12 p.m on March 23, 2018, at the Franciscan St. James Health Olympia Fields hospital. According to some online sources, the cause of the actress death might be of a heart attack. However, the causes of the death was not exactly disclosed. She had a daughter, Zoe.

As an actress, she might be had won numerous awards, but more than that, she has massive of fans and followers from around the world.

She has never been indulged in any kind of rumor or controversy.

German descent, Betsy Brandt is an American national and she has established herself as an actress. She has also starred in the TV series Breaking Bad.