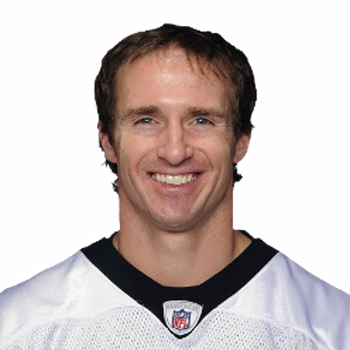 Born and grew up in Dallas,Texas from parents Eugene Wilson Brees and Mina Ruth.He has a brother named Reid and half sister Audrey.

He has an estimated net worth of 50 million dollar.He is the founder of Brees Dream Foundation which help cancer patient.

Drew is married to his longtime girlfriend Brittany Dudchenko.They are blessed with four children named Baylen,Bowen,Callen and Rylen.