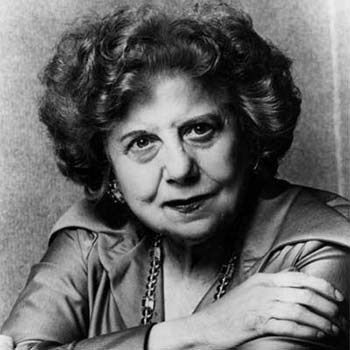 ...
Who is Dorothy Fuldheim

She was born on 26th of June 1893 in Passaic, New Jersey, United States of America. She was born and raised in a Jewish family.

She was also known as First Lady of Television News. Besides being a journalist, she also worked as a school teacher for several years.

She was a married woman but her married life has not been shared in the media. She was the mother of a sweet lady named Dorothy Fuldheim Urman.

She was honored with Ohio Historical Marke.