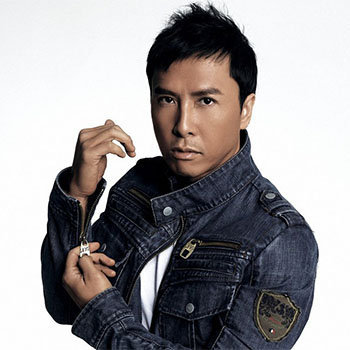 He was born and raised in an upper class family in China. His father is an editor and his mother is a Tai Chi grandmaster. He was raised in Hong Kong.

He was first married to Zing-Ci Leung but this married life lasted for about two years. He is now married to Cissy Wang. She is a lovely model.

He has won Golden Bauhinia Awards once in his life.

In the mid 1980s, he suffered a heavy injury in his right shoulder.