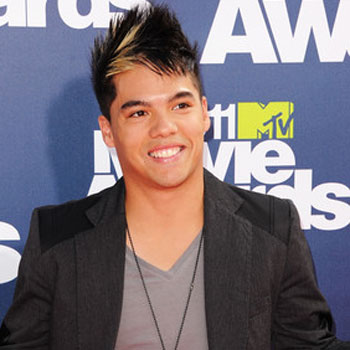 ...
Who is Dominic Sandoval

Sandoval was born on October 15, 1985, in Roseville, California. His ethnicity is Filipino. At the age of two, his step-father Conrad Pete Sandoval adopted him. He initiated his dancing career at 13 from breakdancing style. He danced at NBA and WNBA games as well.

Sandoval has appeared in the movie like Agents of Secret Stuff, Battle of the Year, Smosh: The movie and much more. Once he had guest judged Dance show Internet Icon. With his outstanding career, he has made a fortune of $1 million.

Sandoval has not mentioned any of info about his affair, married, dating history, or marriage life. According to some internet sources, American video blogger, Bethany Mota is his current girlfriend. Previously, he hooked up with Lauren Froderman in 2011.

Because of his dancing skills, he has won the third cycle of the show America's Best Dance Crew and Evolution 2 competition in 2005.

As of now, Sandoval has not been the part of any kind of rumor or controversy.