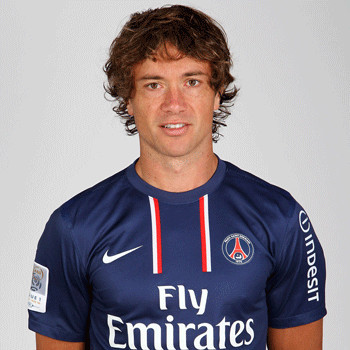 In soccer he is Nicknamed as "Tota". He became league champions with his hometown club Club Atlético Libertad at the young age of eighteen year old.

He is is married to Karina Roncio. Couple has three children named Nicolás, Thiago, and Bianca. Following path of him his oldest child, Nicolás plays for Fenerbahçe youth teams.

In the 2010 FIFA World Cup he was selected as the best captain. In 2007 Copa America, under his captainship he led his national team Uruguay to fourth place.

After experiencing defeat with Costarica in 2014 FIFA World Cup he was not called for any future games for Uruguay national team. On may 17 2014 West Bromwich released him from the club. He is currently club-less.