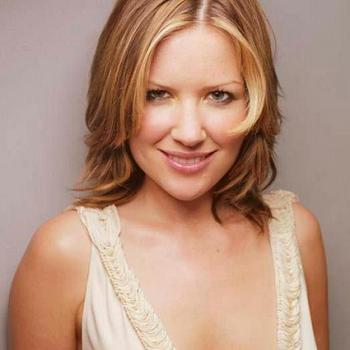 Dido was born at St Mary Abbots hospital in Kensington, London, on Christmas Day of 1971. She was enrolled at Thornhill Primary School in Islington, Dallington School, City of London Girls' and Westminster School.

It is interesting that she was raised without television. She was named after an African warrior queen. She was born in England but considers herself Irish.

Dido was in relation with entertainment lawyer Bob Page for seven years. She then married Rohan Gavin. They have one son, Stanley.

Dido is the winner of the 2002 Ivor Novello Award for Songwriter of the Year. She has also won Bambi Awards, Broadcast Film Critics Association Awards and others.

Nick Carter is the famous American singer best known as a member of the pop group the Backstreet Boys. He pursued his solo career in 2002.