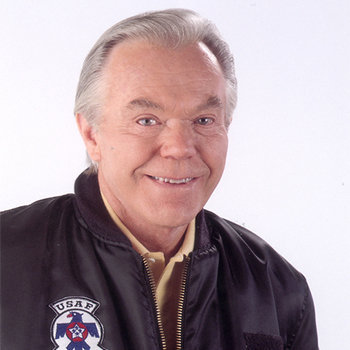 He is an animal lover and an animal activist. His book Six Inches of Partly Cloudy was published in 2011. He also studied at Kent State University.

He was once married to Amber Williams but they are now divorced. They got divorced in 2003 but the actual date of their married life is unknown.

He has once been honored with Gold Circle Award.

He is the create of the first Woollybear Festival.