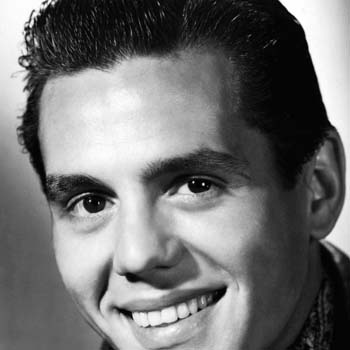 ...
Who is Desiderio Arnaz

Desi has a net worth of $40 million. At 12 he learned to play drums. He established many orchestras. He was a chain smoker. He died because of a lung cancer.

Firstly he was married to Lucille Ball and had a two children. Later they divorced.Then he married Edith Mack Hirsch, later she died. After divorce he became a friend with Ball.

He had received two Hollywood Walk of Fame and Golden Globe Award.