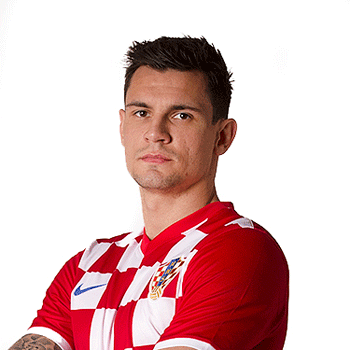 He was born in Zenica, Yugoslavia. when he was just three years old due to Bosnian war his family fled Yugoslavia, Germany. He joined local school where he learned Germany language and joined school club.

He was recently in headline when Dejan revealed through his instagram account that he has a weird obsession with Kinder Egg toys is a collector of the miniature toy inside Kinder Eggs.

Talking about his personal life he is married. His spouse name is Anita Lovren. Couple has given birth to one daughter. His daughter's name has not been disclosed yet

He has been heavily criticized by his fans for his poor performance in Liverpool's first season at Anfield.