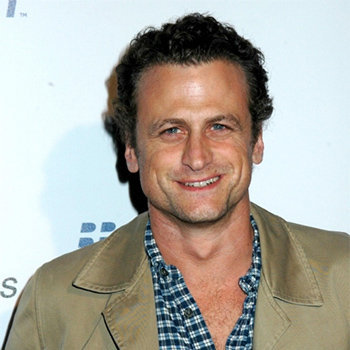 David Moscow is an American actor who played the young Josh Baskin in the 1988 film, Big. In 2009, he portrayed gordon in Vacancy 2: The First Cut.

Born David Raphael Moscow in New York City to Patricia and Jon Moscow, he attended Hampshire College in Amherst, Massachusetts in the 1990s. He began his career as a child actor in the film The Wizard of Loneliness.

Moscow was engaged to actress Kerry Washington in October 2004. The marriage eventually ended in March 2007. In 2014, he married Karen Riotoc Moscow.