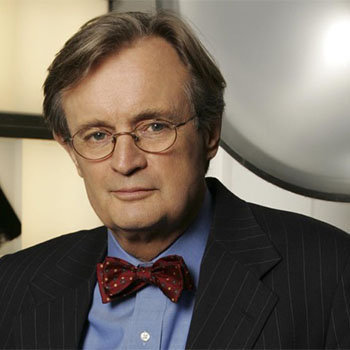 ...
Who is David McCallum

Scottish actor and musician who first gained recognition in the 1960s for playing Russian spy Illya Kuryakin in the television series The Man from U.N.C.L.E. and as interdimensional operative Steel in Sapphire & Steel.

McCallum was born in Kirkland Street, Maryhill, Glasgow, the second of two sons of Dorothy Dorman, a cellist, and orchestral violinist David McCallum Sr. He worked as the assistant stage manager at the Glyndebourne Opera House after attending University College School.

McCallum was first married to actress Jill Ireland on 11 May 1957, and together they had three children. He has been married to Katherine Carpenter since 1967. They have a son, Peter, and a daughter, Sophie. McCallum