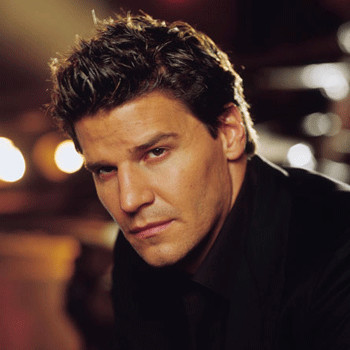 ...
Who is David Boreanaz

He was born in Buffalo, New York. His father used to work as weather forecaster. He attended his high school Malvern Preparatory School in Malvern, Pennsylvania and graduated from Ithaca College.

He has graduated with a degree in cinema and photography. He is also avid hockey fan. While he was young and studied in Malvern Preparatory School he was keen athlete and played on the school football team.

Talking about his personal life he is married twice .His first marriage with Ingrid Quinn from 1997 to 1999. His second marriage was with actress Jaime Bergman on November 24, 2001. The couple has got one son Jaden and a daughter Bella.

He was in headline when in media he admitted to having an extramarital affair with Rachel Uchitel though his wife was pregnant.