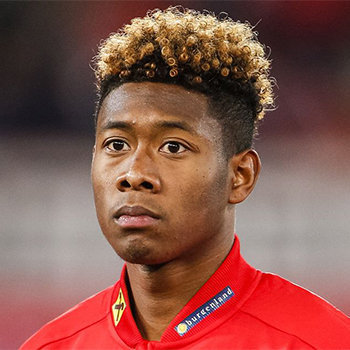 He was born in Vienna, Austria and began his career with SV Aspern, his local club in Aspern. He joined the youth team FK Austria Wien when he was only 10.

In 2012, he scored a crucial goal against Kazakhstan during a 2014 World Cup qualification match. He assisted with the coaching of Bayern Munich's under-11 team in 2008–09.

His father was a rapper and DJ, born of Nigerian descent who is a prince from Ogere. His mother emigrated from the Philippines to work as a nurse.

He holds Austria's record as the youngest player to play for their senior national team, debuting for them in 2009 as a 17-year-old. He has been names Austrian Footballer of the Year from 2011 to 2015, and Austrian Sports Personality of the Year in 2013 and 2014.