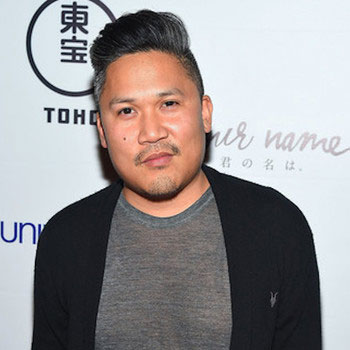 Voice artist, rapper, and dancer Dante Bosco notable for his voice-over work in video games, movies, and TV shows, and portraying the character of Rufio, leader of the Lost Boys in the 1991 movie Hook.

He was raised in Cerritos and Paramount, California, along with his four siblings. He went to Orange County High School of the Arts in the Music and Theatre Conservatory and graduated in 1993. In his early years, he was also the part of the Street Freaks breakdancing crew.

Dante Basco has given the voice to Zuko Nickelodeon series Avatar. Besides that, he has made several contributions in different television productions and films. He has a whopping net worth of $500 thousand.

He is unmarried at the age of 42. Also, he has not mentioned any of info about his affair, girlfriend, relationship, and dating history. His brothers Darion, Derek, and Dion, and his sister Arianna Basco all are from the acting world.

He involved in the controversy when the casting of “The Last Airbender” raised a racial controversy in the industry.