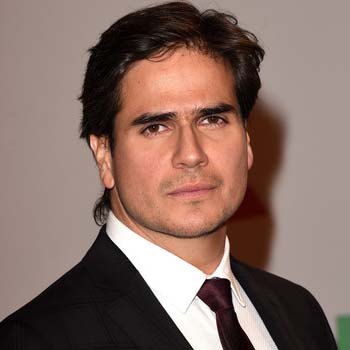 ...
Who is Daniel Arenas

He was born as one of the children of his parents six children. He was born in Bucaramanga, Colombia on 30th of March 1979.

He is a tall guy with six feet height. He has appeared in both Colombian and Mexican TV series. He is famous for his role in Wild at Heart.

His personal profile is a matter of interest in the social media but instead of making it public he has been defending it and keeping it secret.

In 2013, he got nominated in People en Español.