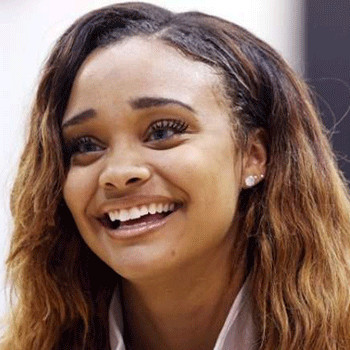 ...
Who is Dakota Gonzalez

David and Angela Gonzalez gave birth to her in Overland Park, Kansas. She has 7 seven siblings and one of them is her twin sister Dylan Gonzalez.

Dakota loves singing and sang a song named "Nobody Knows," in SoundClous. She went to University of Nevada - Las Vegas. She has earned more than 1 million followers on her Instagram account.

She dated singer and rapper Drake. Some of the media stated that she is the reason for Drake and Rihana's separation. She could be seen in on his social profile as well.

She has been honored from WBCA High School All-American Honorable Mention. Her current estimated net worth is still under review.

Apart from being linked with drake she has never been in any kind of rumors and controversies till the date.