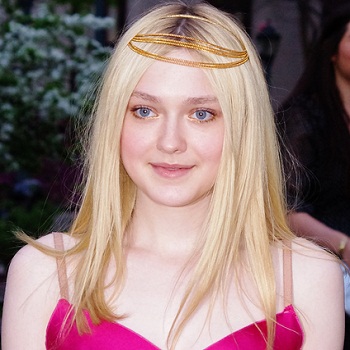 ...
Who is Dakota Fanning

Dakota was born on February 23, 1994 in Conyers, Georgia, U.S to Heather Joy (Arrington) and Steven Fanning. Dakota is the elder sister of Elle Fanning.

Her first word was "Momo", which was the family cat's name. Her net worth is assumed to be $16 million dollars and she is still young in the industry.

She is the youngest nominee in the history as she was nominated in Screen Actors Guild Award for her role in I am Sam.