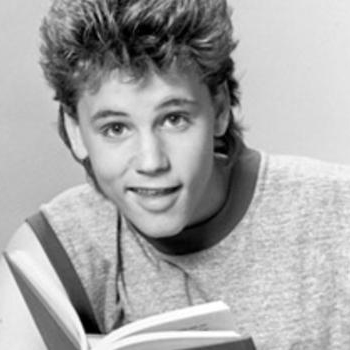 Corey Haim full name Corey Ian Haim was born in Toronto, Ontario, Canada to Judy and Bernie Haim. He had one elder sister named Carol and one younger half-brother Danial Lee. His parents divorced when he was 11.

Corey Haim had the total net worth of $5 million at the time of his death. His favorite food was pizza. His dad was a French-Canadian and his mom was born in Israel.