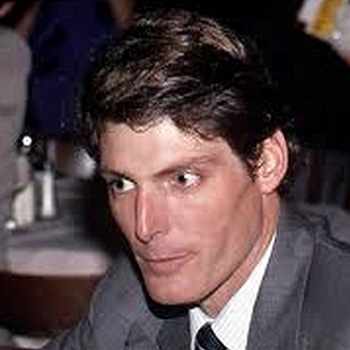 ...
Who is Christopher Reeve

His parents divorced when he was four. His mother moved him and his brother Benjamin to Princeton, New Jersey, and later married an investment banker.

Reeve was married to Dana Morosini. His son, William Elliot Reeve, was born on June 7, 1992. He also had two other children from his relationship with Gae Exton.

Christopher was paralyzed after a horse riding accident. He lived with his severe disability for several other years and died suddenly at age 52.

Christopher achieved stardom for his acting achievements, for his role as a super man but his acting career spans a much larger ground when he played a role with both charisma and grace.