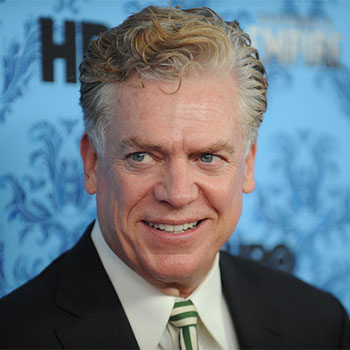 ...
Who is Christopher Mcdonald

He was born and raised in the upper class family. He was born to Patricia and James R. McDonald in New York City, New York, United States.

He is six feet and three inches tall. He is often seen playing the role of arrogant villains. His net worth is estimated to be around $4,000,000.

In the early 1990s, he tied his married knot with Lupe McDonald. It seems like they were in love before they got married in 1992.

As a child, he was active in sports.