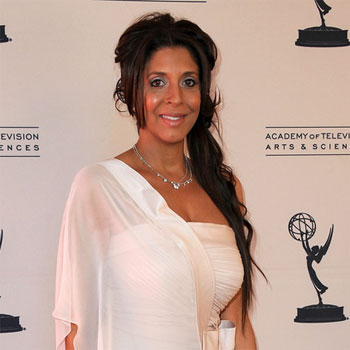 ...
Who is Christine Devine

She completed her graduation from Arizona State University in 1987 and started her career as a reporter in her home state before joining KTTV.

She married musician and actor Sean McNabb on September 9, 2016. Before being husband and wife, they dated for a couple of years. Both of them involved in the community doing charity Harley rides, golf tournaments and public speaking.

Although a famous celebs, she successfully kept herself away from rumor and controversy.