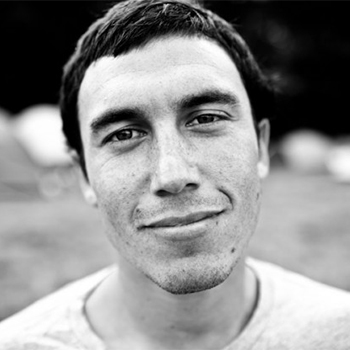 ...
Who is Chris Burkard

After completing high school in 2004 at the age of 19, Burkard enrolled in classes at Cuesta Junior College. He became exposed to photography as an art form and the idea of composition quickly captured his attention.

He has worked with countless prestigious clients and earned more than 1.6 million posting his photos to Instagram. He has published several photo books of his work and, in 2015, released the children's story The Boy Who Spoke To The Earth.

He currently lives in Grover Beach with his wife Breanne, whom he married in 2007. They have two sons, Jeremiah and Forrest. He bought his first camera for $65 at a Goodwill auction.

Thomas Kettner is a popular Photographer, director, CEO and creativ director.He has travelled across all continents of the world just to capture unique,spectacular and mesmerizing photos.