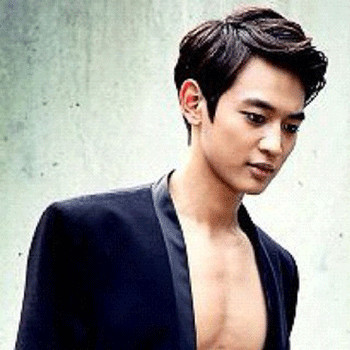 Born and grew up in Yeonsu District,South Korea from father Choi Yun Kyum along with his brother Choi Minseok.He completed graduation from Konkuk University.

Minho is very much interested in playing soccer and wanted to become a professional football player.He loves girls with good fashion sense,humour and who is well in sports.

He is rumoured to be dating with Suli,an ex member of f(x).