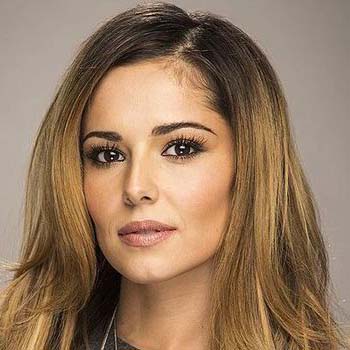 ...
Who is Cheryl Fernandez

Cheryl was born in Newcastle upon Tyne as a daughter of Joan Callaghan and Garry Tweedy. From her early days she was into dancing and modeling.

She is Ana active supporter of charities. By 2014 she has a jaw dropping net worth of £20 million. She could also seen as an actress in movies like St Trinian's and What to Expect When You're Expecting.

Firstly she was married to  Ashley Cole and they divorced. Now she is wedlocked with her husband Jean-Bernard Fernandez-Versini. Even she officially put her husband's surname.

She has won several prestigious awards and nominations. Heat Magazine Awards, Virgin Media Awards, Glamour Women of the Year Awards to name few of them.

She was charged and sentenced for a community service after she wrangled over a Sophie Amogbokpa,toilet attendant in nightclub.

She is a media personality and an English singer.