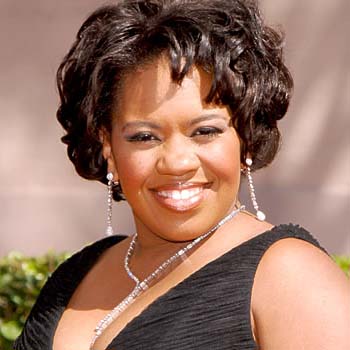 ...
Who is Chandra Danette Wilson

She was born on 27th of August 1969 in Houston, Texas, United States. She was born to and raised by Wilma Bradshaw Allen.

She is the mother of three children and she has been married to her loving husband since a long time. Her third child Michael was born at the end of 2005.

She was crowned with People's Choice Awards, USA in 2008.

As a child, she also worked as a model.