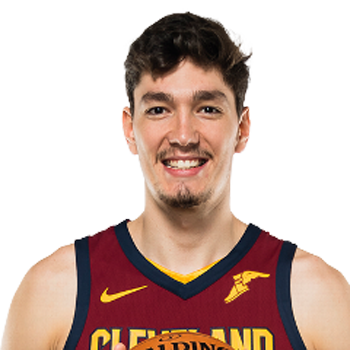 At the age of six, he started playing basketball with KK Bosna's youth teams in 2001. He grew up along with his older brother, Dzaner, who is also a professional basketball player.

On 25th June 2015, Osman was picked 31st overall pick in the 2015 NBA draft by the Minnesota Timberwolves. In the same night, his draft rights, along with Rakeem Christmas and a future draft pick, were traded to the Cleveland Cavaliers, in exchange for the Tyus Jones’ draft rights. Currently, he signed to Cleveland Cavaliers, where he will be earned $2.7million as his salary 2018. As of As of 2018, Osman has an estimated net worth around $4.2 million. His current market value is $6million.

He is neither single nor married. Currently, Osman is in an affair with Deniz Mergen. The duo shares a strong bond with each other. He often posted his photos along with his girlfriend on his social media account.