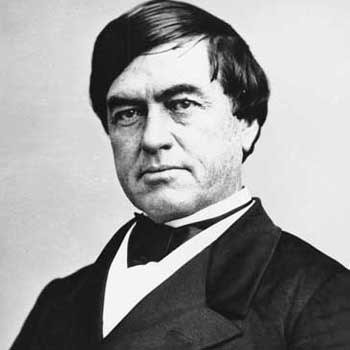 ...
Who is Cassius Marcellus

Popular and talented politician,lawyer,newspaper publisher and kentucky planter from America.He is well known for eradicating the slavery from the state.

Born and grew up in Madison County,Kentucky.He had five siblings.He joined Transylvania University and graduated from Yale College.

Clay was prefered to be the United States minister to Russia by president Abraham Lincoln.He even founded a college named Berea for all races.

He was married and divorced twice with Mary Jane Warfield and Dora Richardson.He had seven children from his first wife Mary and one adopted son.