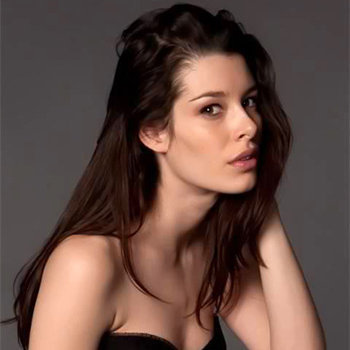 ...
Who is Carly Foulkes

She was born to Pauline Foulkes at the end of 1980s in Toronto, Canada. She has two siblings and they are named as Kimmy Foulkes and Angie Foulkes.

She was once in love with an actor Tyler. She dated him as her lovely partner for about two years and they broke up in 2013.

She is often mistaken with Jessica Paré.