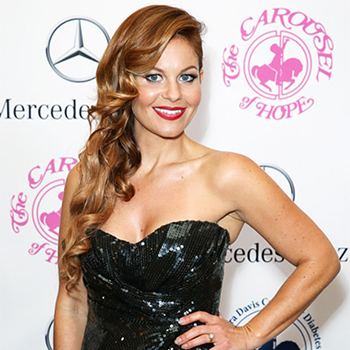 ...
Who is Candace Cameron-Bure

Candace Helaine Cameron, youngest of her four siblings, was born in Panorama City, Los Angeles, California. Following in the footsteps of her older brother Kirk Cameron, Candace decided to pursue acting herself.

She was a contestant on Dancing with the Stars: season 18, finishing in third place. She also starred as Summer van Horne on Make It or Break It.

Candace won a Nickelodeon Kids' Choice Award for Favorite Television Actress in 1994. She has been nominated seven times for Young Artist Awards.