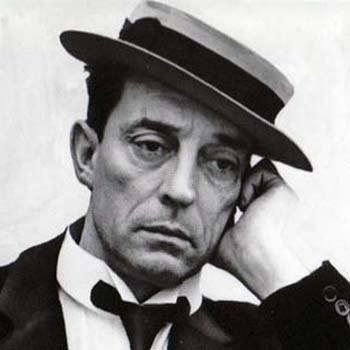 ...
Who is Buster Keaton

Winner of the Academy Awards, USA, Buster Keaton was an actor and a well known performer from United States. He was also a director and a producer.

He was nicknamed as The Great Stone Face and Malec. He was five feet and five inches tall. He was popular for his Pork pie hat, slapshoes and deadpan expression.

He was first married to Natalie Talmadge but this married ended in a divorce after a decade of married life. He was also married to an actress Eleanor Keaton.

His father was the owner of the travelling show.