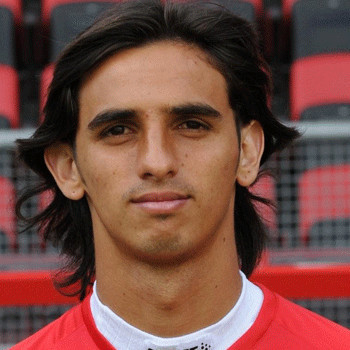 His professional career took off in Alajuelense, which was in his home town and graduated from the academy of the club. signed his first professional soccer contract with Alajuelense at age 18.

In 2011, he signed a contract with Fulham and moved to England and made 8 goals in 68 matches since his arrival. He made 66 appearances and scored 21 goals during 3 years of his Alajuelense performance.

This young skilled mid-fielder is married to Carolina Jaike. They have been dating for a long time and finally got married and also have a child named Mathias Ruiz.

Since 2005, he has been capped for the Costa Rica national team and has represented the Ticos at the 2005 and 2011 CONCACAF Gold Cups. In 2005, he scored his first international goal against Honduras in a tournament.

Fulham midfielder Bryan Ruiz has been linked with the Turkish side Rizespor.