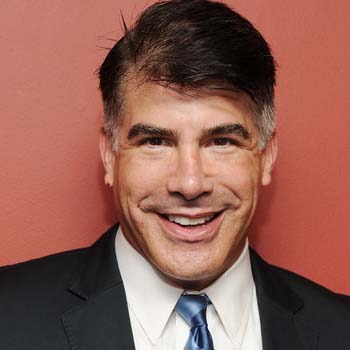 He attended Isidore Newman School and later Tulane University. In his university days he was member of Delta Kappa Epsilon Fraternity.

He is a professional theater actor. He owns Home record and furnishing store along with his love partner. He published an autobiography of his dead mother, who was also an actress and dancer.

Batt is a gay. He lives with a partner, an event manager Tom Cianfichi. They are in a relationship for more than 21 years.

He hasn't bagged any awards but received an unusual honor from New York City, a caricature at Sardi's.