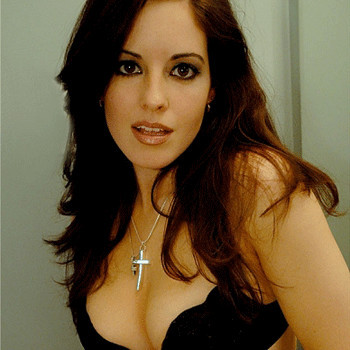 ...
Who is Brigitte Kingsley

She was born in Sudbury, Ontario but she was raised in the nearby town of Hanmer. At the age of 10 she moved to Whitby, Ontario. She did her OAC at Anderson Collegiate. She studied theatre and psychology at York University in Toronto.

At the age of 14, she began her acting career.She first worked for the TV commercials like Foot Locker, McDonald’s Head & Shoulders etc.Later she was seen as the host of TV series Game Nation

She was in relationship with Joe Heslip also in the past. But later she married to Andrew Cymek with whom she dated for about 6 years. There is no any nformation about their children.

He became president of Black Walk, a production company in 2008. Her movie made nomination in Canadian Comedy Awards in 2007.

There is no any information of rumor about her personal life as well as her career life.