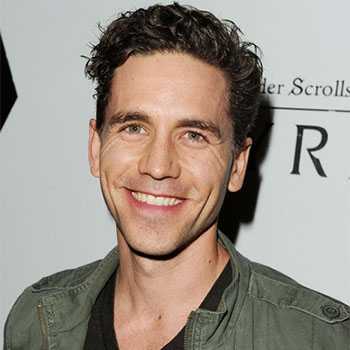 ...
Who is Brian Dietzen

He is a married man. He has been married to love of his life Kelly Scoby since 2004. He is the father of two lovely children.

In 2015, he got his first nomination in FilmQuest Film Festival, US.