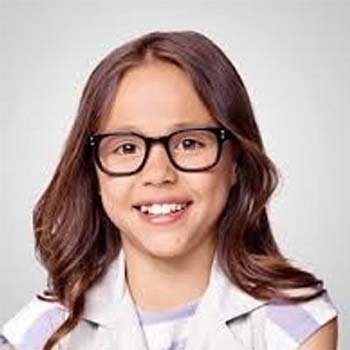 Breanna Yde was born in Sydney, Australia, but grew up in San Diego, Las Vegas, and Los Angeles. Her full name is Breanna Nicole Yde. She's the youngest of six children.

Breanna hosted an episode of the series AwesomenessTv along with co-star Benjamin Flores Jr.. She studied piano, voice and guitar in addition to acting. Her father, Bill Yde, works in the media industry. She has a dog named Snowflake.

Breanna Yde loves playing sports like tennis, golf and basketball. She is of mixed ethnicity being half-Filipino and holds the dual nationality of both Australia and the USA.

Breanna is a talented young actress but there is no information about the award that she had won.