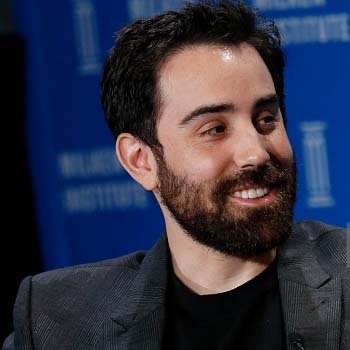 Besides his name and fame for being the founder of Riot Game, his personal bio data has been in secrecy. His birth date is also unknown.

Before being the founder and CEO of Riot Game, he also worked for Bain & Company for several years. Riot Games have released the popular game League of Legends.

Like his birth place and birth date, his love life is also a matter of secret in the media. He is believed to be married but the name of his lovely wife is unknown.

He has once been honored with Ernst & Young Entrepreneur of the Year.