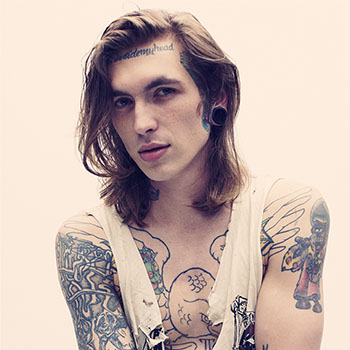 ...
Who is Bradley Soileau

He was born on 27th of March 1986 in Baton Rouge, Louisiana, United States. He has stepmother and stepfather. He has German origin.

As a model, he is signed to Next Models in Los Angeles. He has a towering height and it measures six feet and one inch.

He was married to Australian singer Porcelain Black for about two years. They got married in 2012 and they dissolved their married life in 2014.